BACK TO TOP
☰ Menu 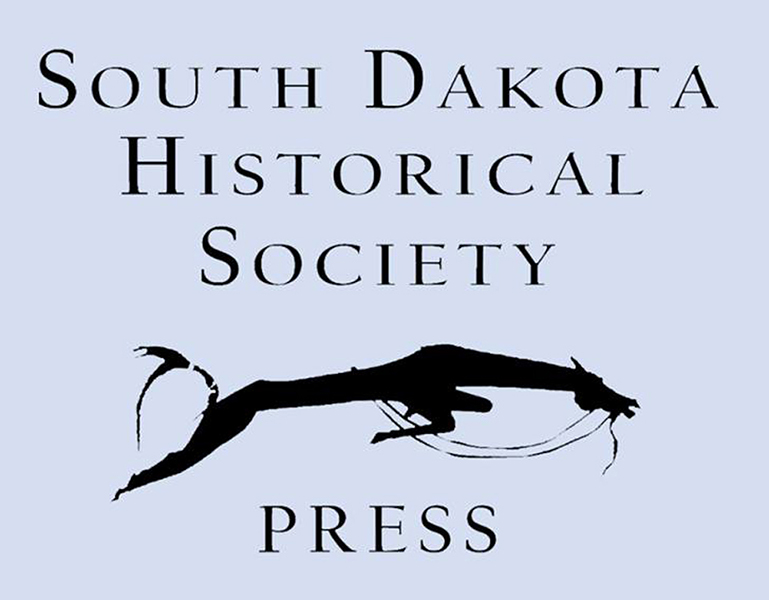 Read more
Established in 1997, the Press has made a commitment to produce books reflecting the rich and varied history of South Dakota and the region. 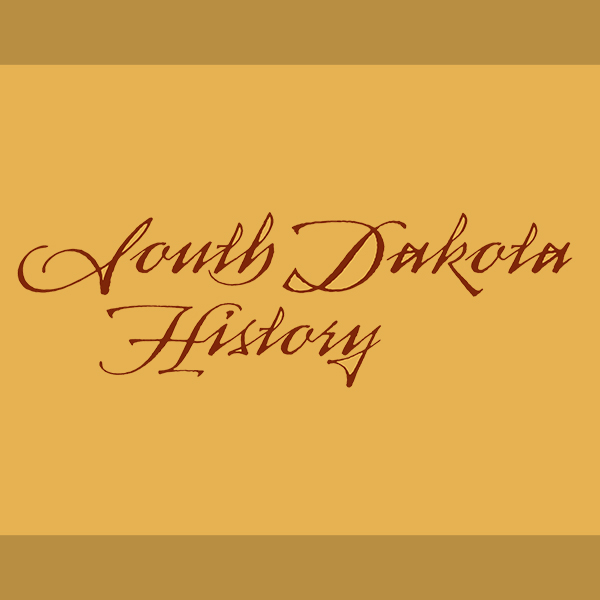 Read more
The quarterly journal of the South Dakota State Historical Society since 1970. 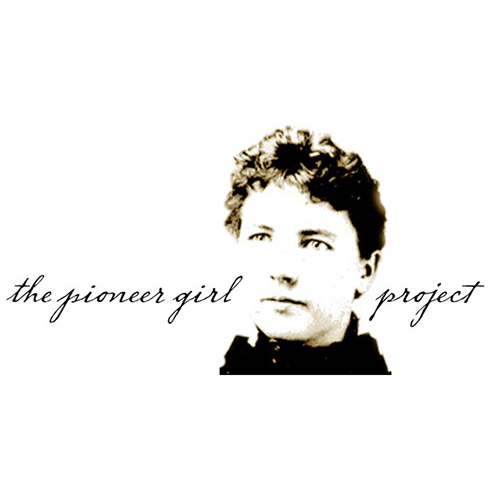 Read more
Founded in 2010, the Pioneer Girl Project is dedicated to researching and publishing a comprehensive edition of Pioneer Girl, Laura Ingalls Wilder’s autobiography, and books dedicated to exploring her life and works.

The South Dakota Historical Society Press has published 52 books, for which it has received 41 awards. The SDHS Press aims to build on its reputation and on its award-winning series as it reaches into the future. The goal is to complement the existing catalog with books on new aspects of South Dakota history, as well as books for young readers, a biographical series featuring some of the most important and influential figures in the region's past, and the continuation of the highly successful Historic Preservation series.

"The publications of the South Dakota Historical Society Press are a combination of the highest order of writing, research, and quality. I continue to look forward to the SDHS Press publishing award-winning books on South Dakotaâ€™s history and heritage for many years to come."â€”Sen. Tom Daschle

"The SDHS Press acquires and publishes outstanding manuscripts that contribute to a greater understanding of our state and regional history. It is the source when it comes to South Dakota history."â€”Donald Simmons, Executive Director, McGovern Center for Leadership and Public Service, Dakota Wesleyan University